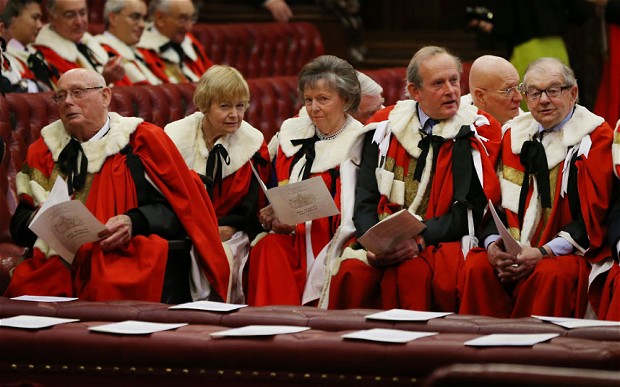 New Government legislation threatens to leave vulnerable children and their parents at increased risk of poverty and homelessness in the UK. Regional Asylum Activism has put together an action urging people to write to members of the House of Lords to ask them to stand against the proposals on asylum support in the Bill. Please help us write!

The Immigration Bill 2015 focuses on changing entitlement to support for refused asylum seekers, including families with children. If the Bill becomes law, refused families who previously remained on Section 95 support will no longer be eligible for this. Asylum seeking children will also no longer be protected under the Children Act 1989. Instead, two new forms of support will be introduced (under Section 95a and Schedule 3 of the 2002 Nationality, Immigration and Asylum Act), forming a confusing and inconsistent patchwork of support which threatens to leave children and their parents destitute.

The Government also proposes to remove the right of appeal against a Home Office decision to refuse or discontinue support from refused asylum seekers who face a genuine obstacle to leaving the UK.

This Bill is being debated in the House of Lords on the 22nd December. We need to make sure that we raise our concerns about the dangerous impact of this new legislation on people seeking refugee protection in the UK.

Use the model letter below to write to members of the House of Lords and to ask them to stand against these proposals in the Immigration Bill 2015. You can find out more by reading the attached briefing from Still Human Still Here.

Lords are not attached to constituencies so you are free to contact any peer. You can find their contact details and search for Members of the House of Lords with interests in asylum and refugee issues on the WriteToThem website.

More information can be found here and we have some excellent resources available to download below.
Immigration Bill model letter to send to members of the House of Lords
Still Human Still Here briefing on the second reading of the Immigration bill