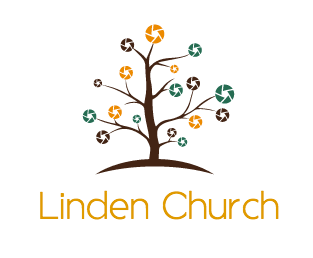 Barbara Matthews of Linden Church shares the story of one family who they have helped over recent months. 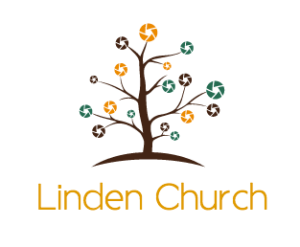 Our first contact with Adnan was when my eldest daughter, Rachel, met him as a fellow volunteer sorting aid for Syria during the autumn of 2105. He proudly shared photographs of his two sons, the youngest of whom he was yet to meet.

Adnan had escaped from Syria following a false arrest. A close Syrian friend told of a saying in his country: ‘The only safe place to open your mouth is in the dentist’s chair!’ After being blindfolded, beaten and imprisoned for a week he was released. Fearing for his life he left immediately hoping to reach the UK, claim asylum and send for his family to join him.

During the time he was waiting for his case to be processed he volunteered where he could and was a great asset to a local food-bank with strong arms and boundless energy. He also introduced us to other families in similar situations.

Adnan was granted leave to remain in the UK and the process began for his family to join him. Just before Christmas he came to our Carols and Candles event and shared the amazing news that his wife and two boys were on their way! They had been apart for more than twelve months.

Rachel helped Adnan negotiate the housing situation, attending appointments and making phone calls. His English is improving but not everyone is patient and there was a lot to sort out. We had 24 hours to gather duvets, sheets, crockery and saucepans. A few brightly coloured throws and scented candles cheered up the living room. Adnan bought some food and left for London to bring his family ‘home’ to Swansea.

On a cold wet night two days before Christmas I had the privilege of picking up the now ‘complete’ family from the bus station. Tears welled as I held one of Adnan’s sons and greeted his wife Sara.

It’s certainly not easy finding yourself in a new country with little English, being unfamiliar with the way things work. We received a panicky phone call on Christmas Eve: Adnan had taken his family into the city centre to show them around and hadn’t realised the buses stopped running at 6.00pm!

Last week some friends from Linden Church helped Adnan and his family move to a permanent home. Whether Muslim or Christian we all sweep floors the same way! Recently they joined us to celebrate our grandson’s first birthday. We have discovered that Syrian women are excellent cooks and Sara brought a delicious rice dish to share. It was a delight to see the children begin to relax and play together. They have lost so much and we have so much. I like to think, as do they, that we are ‘family’ now.