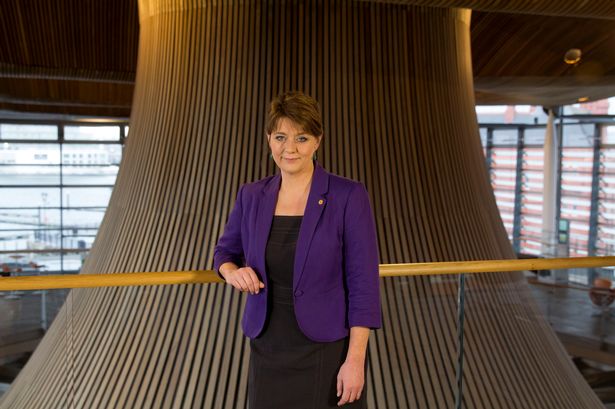 Wales should become home to at least 326 of the most vulnerable Syrian refugees if the nation welcomes its fair share in the wake of the humanitarian catastrophe, Oxfam has claimed ahead of a demonstration outside the Senedd.

This campaign was jointly organised by Oxfam Cymru and our very own Elinor Harris, who described the spiralling catastrophe as ‘a stain on the conscience of the international community’.

Plaid Cymru leader Leanne Wood, who has sponsored the Senedd event, said: “We now know how many Syrian refugees should be resettled in Wales to meet our ‘fair share’ in response to the ongoing crisis, alongside other countries around the world. This number is 326 – that’s less than the equivalent of a rugby team in each local authority area.

“We are talking about two or three families resettled in each local authority. It’s time for Wales to play our part in offering sanctuary for those fleeing violence and danger in Syria.

“We cannot watch from the sidelines and do nothing.”
Read the Western Mail’s article here or find a blog by Oxfam Cymru here.