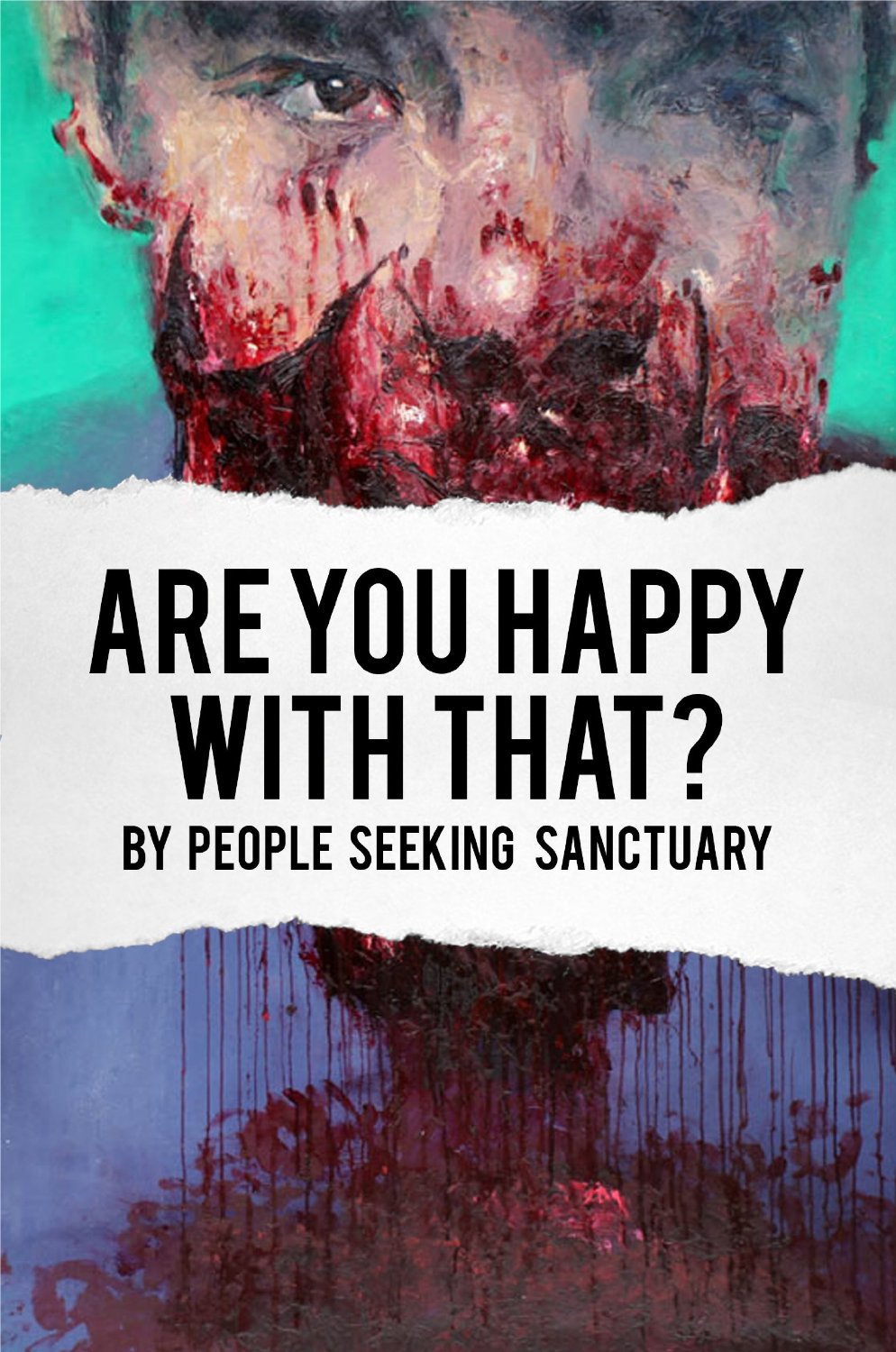 A new book presenting the experiences of refugees in Wales is to be
launched at the Liberty Stadium, Swansea on Thursday 23 January 2014.

Are You Happy With That? is published by the Hafan Books project, run by Swansea University German lecturer, Dr Tom Cheesman.

Are You Happy With That? includes poetry, short stories, testimony and essays by 30 writers in Wales who are or were asylum seekers. All proceeds from the book go to the Swansea Bay Asylum Seekers Support Group (SBASSG).

The book is named after the title poem by Alhaji Sheku Kamara, who came to the UK from West Africa as a young man, seeking sanctuary from civil wars in Sierra Leone and Liberia. The poem describes the attitude of those in power when dealing with asylum seekers. Are You Happy With That? is a rhetorical question, a challenge veiled as a threat; the refugee is impotent, at the mercy of bureaucracy.

Dr Cheesman, based in Swansea University’s College of Arts and Humanities,is publisher, co-translator from Arabic, French, Persian and Spanish, and editor of the book. He said: “People who seek asylum in the UK are often highly educated, and many are talented writers. It’s often their writing – expressing dissent – that led to them having to flee their countries. But the UK authorities often treat them appallingly. People whose claims are
refused on first hearing are cut off from any kind of public support. At least 100 people in Swansea are in this position – completely destitute – which shames Britain’s claim to be a civilised country.”

The Hafan Books project applies insights from Dr Cheesman’s research since 1995 on migrant literatures, and develops collaborations with arts and charity organisations in Wales founded in that research process.

Hafan Books has produced 22 titles since 2003 and has been recognised as exemplary for refugee awareness and integration though arts, and emulated in the UK and overseas. It is one of 56 impact studies that have been
submitted by Swansea University through the Research Excellence Framework (REF) 2014 process, which aims to assess the quality of research across Higher Education Institutions (HEIs) in the UK.

Chief Executive of Race Council Cymru, Mrs Uzo Iwobi, has described Hafan Books as “an important example of how academic work should be translated into a catalyst for social change”, as “instrumental in raising the
awareness of organisations that work with refugees and asylum seekers in South Wales”, and as having “galvanised those individuals who engage with asylum seekers and refugees into a cohesive group that is better able to effect change”.

Are You Happy With That? will be launched at the Liberty Stadium, Swansea (Sinclair Suite) on Thursday 23 January 6pm – 10pm, and includes a buffet meal; poems, stories and music; speeches; children’s entertainment and a free coach from Tesco to the Stadium at 6pm. Bus fares will be paid and taxis arranged home for asylum seekers. For further information, contact Tom Cheesman: Tel: 07736408064; [email protected]

For further information about Hafan Books, visit: www.swanseabassgroup.org and www.lulu.com/hafan