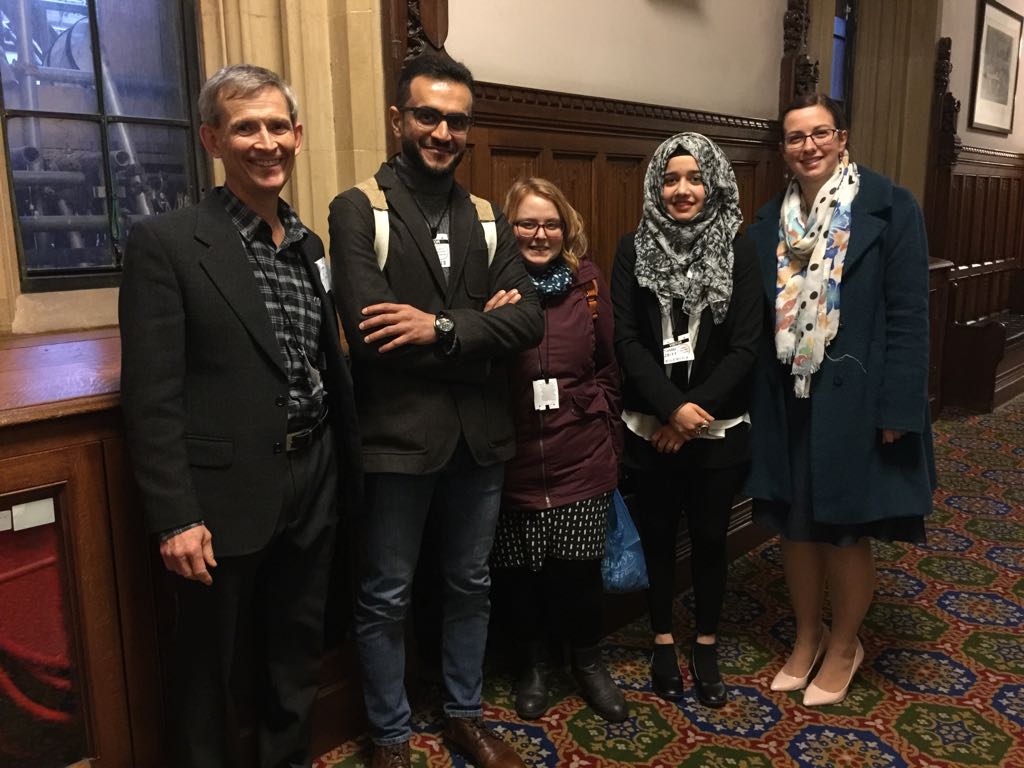 Yesterday, nine delegates representing Swansea and Cardiff City of Sanctuary groups attended the fourth annual Sanctuary in Parliament event which focused on taking action to end poverty and homelessness in the asylum system.

There were three key asks:

The day included powerful testimonies from people seeking sanctuary, including  insight from our very own Hannah Sabatia, the Share Tawe Development Worker. Attendees were also privileged to hear poems from the newly published My Heart Loves in My Language anthology. 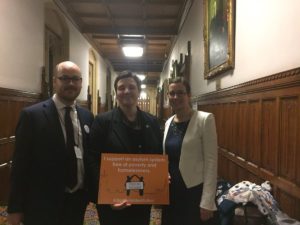 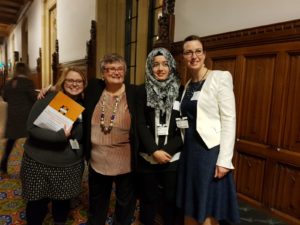 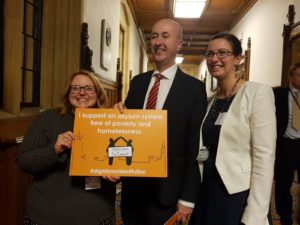 A Swansea City of Sanctuary representative who is currently seeking asylum provided the following reflection from the event:

“I was happy to see all the people got together to make a difference to the asylum system and I really hope that our MPs got the message too. I expected more MPs in the audience as it would have been more effective. I’m glad I got the chance to speak to the MP who represents me. Thank you City of Sanctuary Team.”