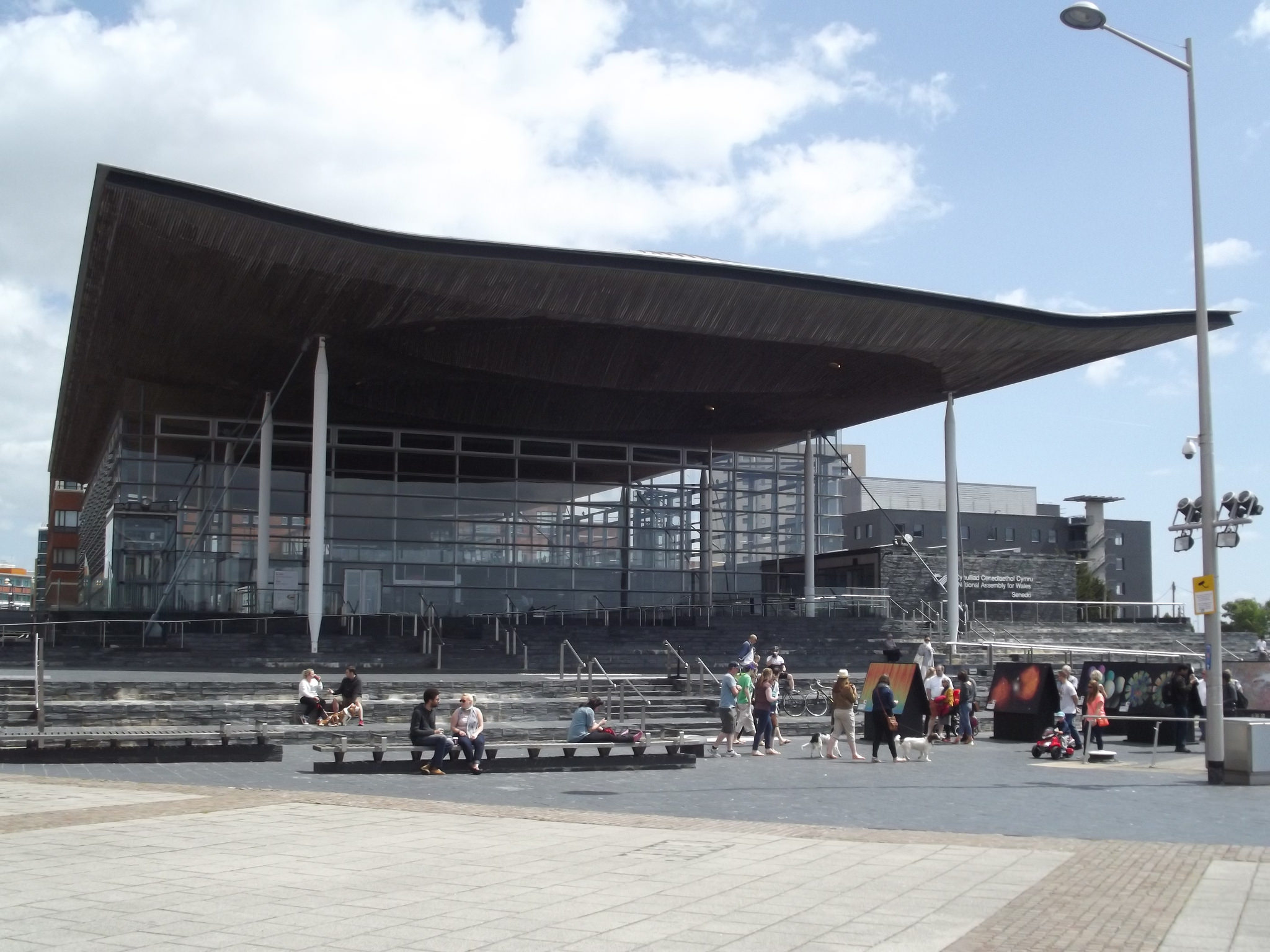 The Welsh Refugee Coalition
We are a coalition of organisations working in Wales with asylum seekers and refugees at all stages of their journey, and with the communities in which they live.  We work together in the interests of asylum seekers and refugees, to ensure that our limited resources can be used to best effect and to speak with one voice on policies and practices affecting people seeking safety in Wales.

‘City of Sanctuary’ is a movement of people across the UK and Ireland who seek to create a culture of hospitality and welcome for people seeking sanctuary. As well as two established ‘Cities of Sanctuary’ in Swansea and Cardiff, people across Wales have been responding to the refugee crisis in towns and villages across the country, setting up schemes which offer support and welcome.
The generosity and compassion of people in Wales should be recognized and celebrated. The Welsh Refugee Coalition supports the establishment of Wales as the world’s first ‘Nation of Sanctuary’. The Welsh Government can play its part in making this a reality by publicly supporting the movement, and by enacting policies and practices which promote safety and inclusion for all asylum seekers and refugees in Wales.

The biggest refugee crisis since the Second World War is getting worse every day.
The United Nations High Commission for Refugees (UNHCR) reports the largest ever annual increase in numbers of refugee and displaced people, to 59.5 million people worldwide. One in every 122 human beings is a refugee, asylum seeker or displaced person. Over half of these are children.  Conflict and persecution have forced over four million Syrian refugees into camps in Jordan, Lebanon and Turkey. The International Organization for Migration has recorded the deaths of over 2,600 people crossing the Mediterranean in their desperation to find safety.

The UK-wide SVPRS will see 20,000 Syrian refugees resettled from refugee camps by 2020.
We are proud of the Welsh response, which has seen Welsh people, local authorities and the Welsh Government showing leadership and compassion in providing safety and welcome.

Although it will save many lives, 20,000 over 5 years is deeply inadequate to the scale of an unprecedented humanitarian crisis. UNHCR report that over 42,000 people are being displaced in or forced out of Syria every day.  We must continue our efforts, and do more.

Although the Syrian crisis has awakened many of us to the appalling experiences of refugees, asylum seekers have been with us in Wales for many years. Most of them have been sent to live here by the Home Office’s ‘dispersal’ system.
In May 2015 there were 2,355 people seeking asylum in Wales (source: Home Office) – under 0.1% of our population. This includes people from Eritrea, Sudan, Iraq, Iran and Syria, who have fled similar violence and persecution to those arriving under the SVPRS.
They are waiting months or years for decisions on their applications, whilst living on a maximum of £36.95 pw each, with no right to work, and limited access to education. Many fall in and out of utter destitution, due to a combination of Home Office policy, lack of legal advice, and cuts to voluntary agencies providing support.

A ’two-tier’ system is being entrenched, in which the small number of people arriving under the SVPRS are treated well, whilst the majority of asylum seekers in Wales are facing escalating poverty and exclusion.
The current Immigration Bill, which completed its Third Reading in the UK parliament on 1st December, is set to worsen this situation by withdrawing asylum support from children as well as adults, forcing children into destitution.

Although immigration matters are not devolved to Wales, the Welsh Government has both the power and the duty to ensure that in Wales:

• ALL people seeking safety from persecution are treated with equal care, humanity and respect
• no one is left destitute;
• asylum seeking children are treated as children first, and are safeguarded and protected;
• organisations, services, local authorities and communities are encouraged and supported to
welcome and value asylum seekers and refugees.

The Welsh Government should also show political leadership and accountability by
• ensuring that the outcomes of resettlement services schemes are consistently monitored, so
that effective systems can be established.
• Using devolved powers over equalities, housing and social care to ensure that all people living
in Wales, including asylum seekers and refugees, are treated with equal respect and care
across the country.

What the Welsh Government can do?
1. Continue responding to the refugee crisis, and make safe and legal routes in Europe.
2. Support a humane asylum system
3. End destitution in Wales
4. Act on forthcoming UK legislation
5. Call for devolution of the asylum support system
6. Fund advice, advocacy and support services
7. Develop a migration strategy
8. Ensure the participation and inclusion of asylum seekers and refugees
9. Support ‘Wales: Nation of Sanctuary’